A cornerstone of our investment process is company management meetings and site visits. These meetings serve several purposes, including providing an insight into management—how they think and run their business—and whether management priorities align with ours as investors. Our Company Quality Grading process involves explicitly ranking company management, so first-hand contact is vital.

The 4D investable stock universe is dispersed broadly around the globe. This necessitates our team travelling widely to call on companies, meet management and conduct site visits. This invariably provides a great insight into not only the specifics of the company being visited, but also a real perspective on what is happening more broadly in the relevant sector, economy and society. We prepare detailed notes after those meetings which capture and relay the key issues and themes of the day.

This is the third in our series of 'Trip Insights', where we share those experiences. It follows a trip in October/November 2017 when Peter Aquilina, 4D Senior Investment Analyst, completed an extensive company engagement and calling program in the United States over three weeks, meeting with management teams from Regulated Utilities across a number of states, and Oil and Gas midstream companies. 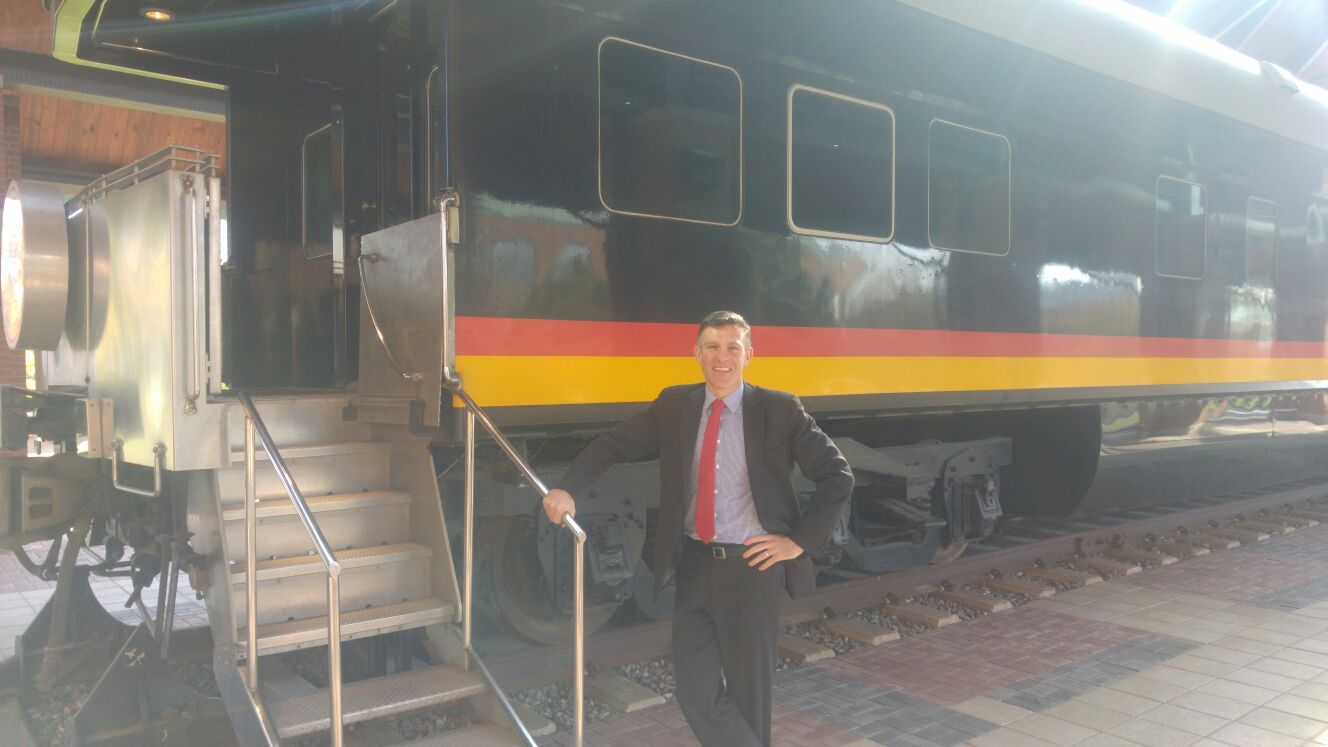 During my recent US visit, the key domestic political issue of focus was legislation for tax reform. However, through discussions with management I gained insight into some of the other key investments themes impacting Regulated Utilities and the Oil and Gas Pipeline sector.

Meeting with management teams in their home states and attending the 52nd EEI Financial Conference in Orlando, Florida gave me a stronger understanding of management's views on the key themes that are, and are potentially, affecting their operations and financial performance. The themes discussed most regularly by management included the potential impact of proposed tax reform legislation; drivers of investment growth; a focus on customer bill affordability; operational cost reductions; and the security of power supply.

The potential impact of tax reform: negative to neutral for utilities

A key piece of legislation proposed by the Trump administration is the reform of tax. Following his failure to repeal Obamacare, implementing tax reform is seen as a test of Trump's ability to 'get stuff done', and a key imperative.

Across the board, management teams at the regulated utilities felt that, compared to the positive impact tax reform will have on other industries, it's likely to have a negative to neutral impact on utilities. This depends on how the reforms are applied. Even though there is no surety as to what will be included in final legislation (this has subsequently been resolved), the requirement of regulated utilities to pass tax savings onto the end customer means the best case outcome will be earnings neutrality.

The key issues that could have made tax reform significantly worse for utilities include the disallowance of tax deductions associated with interest on holding company debt; the repeal of tax credits associated with renewable generation development, as this is a key driver of investment; the immediate expensing of depreciation on investment; and the net cash impact of tax reform on utilities. Subsequent to my trip, these issues have been resolved positively for utilities. 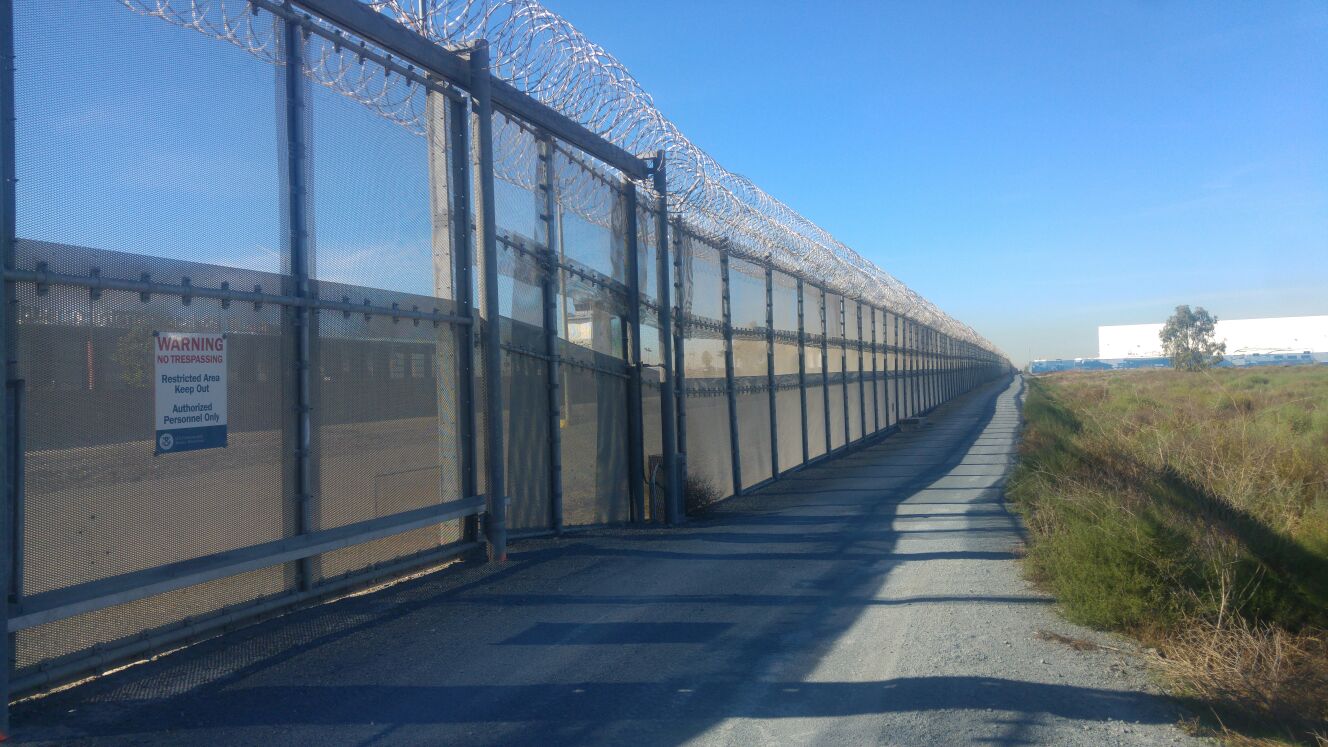 Management flagged different drivers of investment depending how much they are focused on replacement of traditional carbon producing energy generation, or how far advanced they are with regard to implementation of 'smart grid' technology. Other drivers are consistent across all companies. These include the hardening of networks to improve reliability; required replacement of ageing pipes and electricity networks which are approaching 60 years old; and improved safety for employees and the general public. This investment has to be balanced with the requirement to ensure that bills remain affordable to customers, avoiding 'bill shock' led by sharp price increases. For some companies, this means prices can't increase by more than inflation.

Although it varies based on demographics from state to state, a key imperative of regulators is to limit increases in utility bills. With this in mind, it's up to utilities to determine how to manage this requirement with the need for investment in asset replacement, modernisation and implementation of low carbon generation. In an environment where energy utilisation is declining, primarily driven by customer efficiency measures, the focus for companies is to make their own operations more efficient. Companies that have been successful at this have improved operating ratios, and can facilitate bill headroom for further capital investment. These companies have generally been the better investment performers.

Security of power supply in an increasingly renewable-focused market

With the marginal cost of renewable generation falling to as low as $20/MWh for wind and around $35/MWh for solar, utilities are adopting them as a cost-saving and carbon-reducing initiative. In states where competitive markets for energy exist, renewables are underbidding conventional base load nuclear and coal generation, with higher marginal costs. This creates the concern that markets will fail in delivering energy to customers during periods when renewable energy isn't available, as it is currently intermittent. The Department of Energy has made proposals to support conventional base load nuclear and coal generation, which are being considered. This will benefit companies with merchant coal and nuclear assets, predominantly in eastern states. 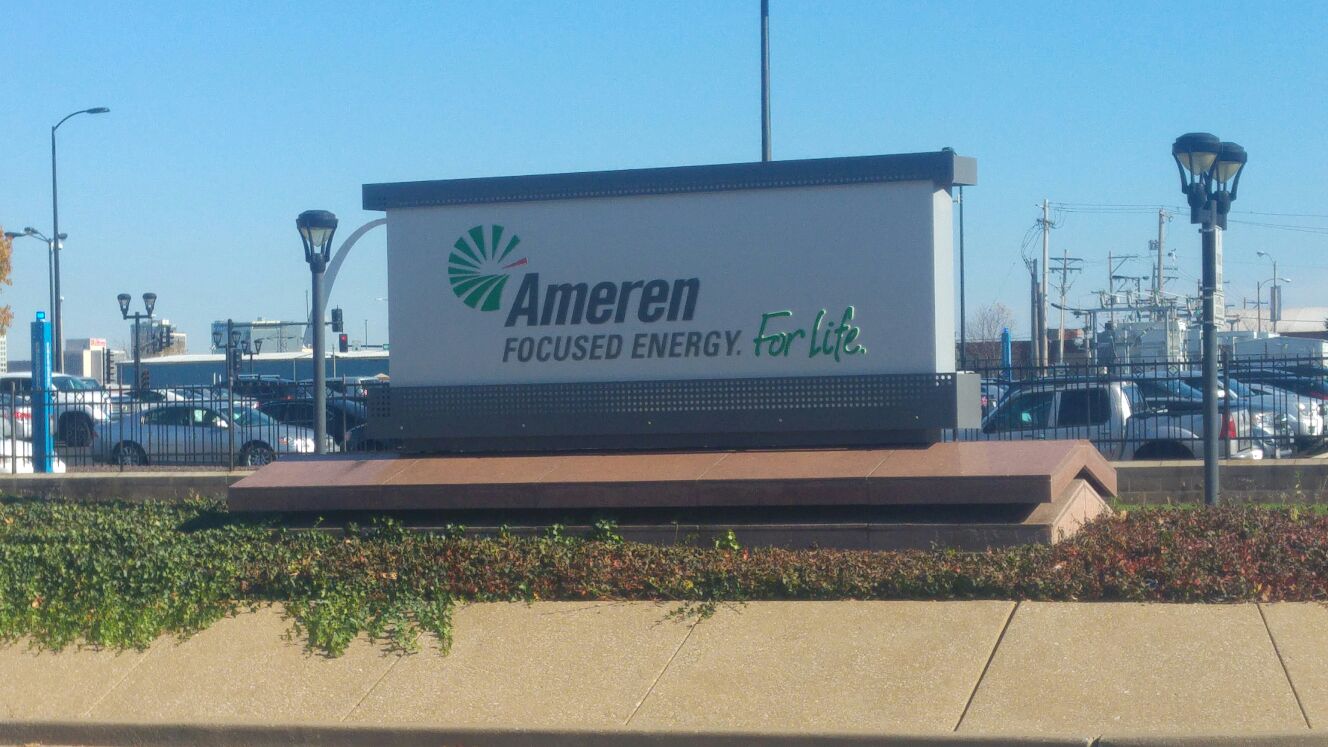 I had the opportunity to meet a number of midstream oil and gas companies at their headquarters in Oklahoma and Texas, as well as at the RBC Midstream conference in Dallas, Texas.

Midstream oil and gas assets have underperformed other sectors since oil prices fell significantly towards the end of 2014. However, these companies are considered infrastructure and shouldn't be exposed to the same risks as exploration and production (E&P) players. In meeting with management teams of these companies, I wanted their views on what has caused this underperformance, and whether share prices will improve in the short to medium-term.

The reasons put forward for the poor share price performance varied based on specific company issues, but there were some consistent themes.

Most companies have contract exposures, either directly to oil and non-gas-liquid (NGL) prices, or indirectly through volumes serviced. Contract structures such as percentage of proceeds remunerate midstream companies with a portion of the volumes they process, such as through fractionation facilities. They then on-sell these volumes at prevailing spot commodity prices to earn revenues. Gathering and processing (G&P) assets are generally remunerated on a fee-based structure, where earnings are driven by volumes processed. When commodity prices fell, E&P players reduced production, resulting in lower volumes and fee-based earnings for midstream companies.

Many midstream companies, awash with cash, made investments in non-core assets. These investments – such as in olefin processing plants, bitumen manufacturing businesses, and non-core international business – changed the risk exposure of companies compared to their core business.

The next logical question, after acknowledging these issues, is have companies rectified these problems? The answer is yes, to some extent.

Some companies have successfully exited non-core investments, while others are still attempting to do so – although at a price that resembles fair market value.

Most companies made significant dividend cuts in order to improve balance sheets, and going forward have a changed philosophy of financing a portion of growth investments through free cashflow. Self-funding without the need for equity issuances is the strong focus preference of investors.

Most management teams believe that 2018 will be a good year for some midstream companies, but investors need to be selective. They should invest in midstream companies that have successfully implemented the above steps (as not all have) and are exposed to expanding gas basins or have competitive advantages. The fastest-growing regions in the US are seen to be the Permian, Utica and STACK/SCOOP basins for oil, NGLs and gas; as well as the Marcellus, Haynesville and Bakken for natural gas. Competitive advantages could come from vertical integration between upstream G&P, ation and downstream assets; attractive asset positions in downstream centres such as the Houston Gulf; and large, central transportation lines such as Tennessee Gas Pipeline (TGP) and Transco.