This is the second in our series of ‘Trip Insights’, where we share those experiences. It follows a trip in September/October 2017 when Sarah Shaw, 4D’s Global Portfolio Manager and Chief Investment Officer, and Christopher James, 4D’s Investment Analyst, completed an extensive company engagement and calling program beginning in Hong Kong and continuing to Japan and the United States.

A cornerstone of our investment process is company management meetings and site visits. These meetings serve several purposes, including providing an insight into management—how they think and run their business—and whether management priorities align with ours as investors. Our Company Quality Grading process involves explicitly ranking company management, so first-hand contact is vital.

The 4D investable stock universe is dispersed broadly around the globe. This necessitates our team travelling widely to call on companies, meet management and conduct site visits. This invariably provides a great insight into not only the specifics of the company being visited, but also a real perspective on what is happening more broadly in the relevant sector, economy and society.

This is the second in our series of ‘Trip Insights’, where we share those experiences. It follows a trip in September/October 2017 when Sarah Shaw, 4D’s Global Portfolio Manager and Chief Investment Officer, and Christopher James, 4D’s Investment Analyst, completed an extensive company engagement and calling program beginning in Hong Kong and continuing to Japan and the United States.

As ever, global politics remains volatile. In China, the focus remains on advancing the country’s global position and managing its transformation to a domestic, consumption-driven economy. We first heard Chinese companies mention the ‘New Silk Road’ initiative three or four years ago. Since then this theme has gathered significant momentum, with virtually every company now talking about how they plan to be involved in the project, or how they can capitalise on the opportunity.

In Japan, as a means of solidifying his leadership and seeking a fresh mandate to overcome growing threats and national security concerns in the form of North Korea, PM Abe called a snap election in October. While one may question his motives given the decision came at a time when his approval rating had rebounded from a record low and the political opposition was largely in disarray, the Liberal Democratic Party retained incumbency as it secured 312 of 465 lower house seats and the two-thirds majority needed for any changes to the constitution. The victory boosts Abe's chances of winning another three-year term next September with the immediate focus being the continuation of policies pursued since he took office in December 2012, including promises to lift the economy out of years of stagnation; enhance the Japan-US alliance; rein in North Korea's militarisation program; and push to restart the procurement of nuclear energy. 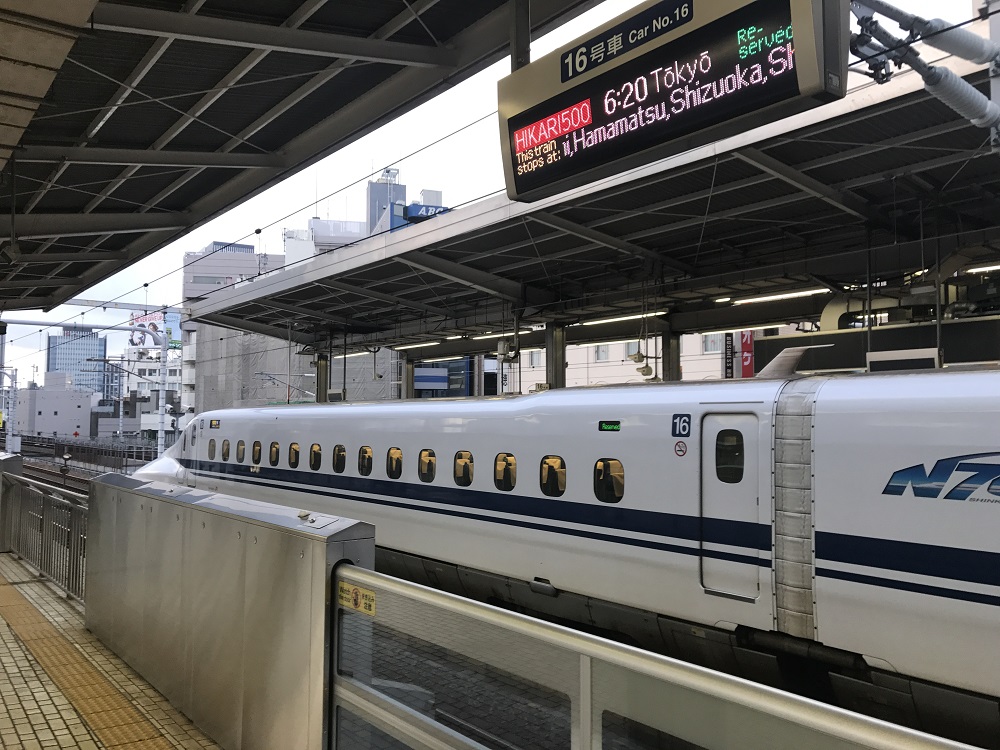 In Europe, the mood remains buoyant although politics remains tense. Progress on Brexit is a positive, although more work needs to be done, while Spain is in turmoil post the Catalan vote. The market awaits progress from president Macron in France, while Italian elections loom in 2018.

Mexico remains stable, although the 2018 elections will inevitably lead to some political posturing. The big issue for Mexico is the NAFTA negotiations. Brazil is making good progress economically, but corruption allegations continue to haunt President Temer. Hopefully the 2018 elections will see some ‘clean skin’ politicians present. In Argentina President Macri is delivering at all levels and increasingly gaining support for reforms, both politically and from the populous. In the US, the Trump presidency remains chaotic.

We remain in a rare period of synchronised global growth, with both economics and markets remaining buoyant. The big swing factor will be inflation. Without inflation economists remain bullish, as we will have had strong growth with low interest rates. A tick-up in inflation could see the tide turn from both a market and an economic perspective.

In China, the consensus is that the country is completing its economic transformation and we are starting to see real signs of a shift to a domestic consumption-driven economy. The expectation is that headline GDP growth will continue to be in line with government forecasts. However, signs of an economic upswing are evident in consumption growth in various industries and increased consumer spending. 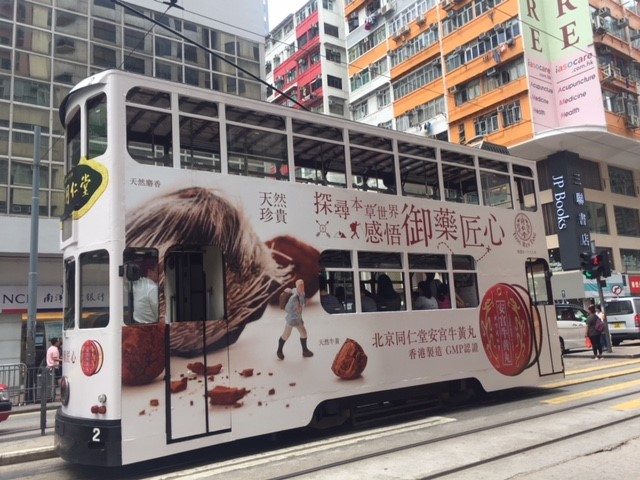 Japan is currently enjoying its longest-ever stretch of economic growth, shrugging off decades of stagnation. The solid growth figures come after more than four years of economic stimulus by Abe under the guise of the three ‘Abenomics’ arrows: a set of monetary and fiscal policies plus promoting employment and private investment. Despite low inflation, the combination of rising domestic activity, strong consumer spending and unemployment down to 2.8% has seen the GDP growth rate revised up to 2.5% as Japan benefits from a strong global recovery.

In Europe, the view is that a growth environment is prevailing. There is little expectation of interest rates rising across Europe any time soon.

Business/political backdrop in the infrastructure and utility sectors

In China, government policy continues to support gas as the preferred fuel source, which will have significant ramifications in China and around the world. Surprisingly, China is facing a water shortage in more than 400 cities which is leading to considerable investment in the sector. However, water is seen as a ‘social service’ so government involvement and control will remain prominent. Waste-to-energy projects are also a priority for the Chinese government, with the sector seeing rapid growth. In user pay assets the market is looking for new policy guidelines on toll roads, while traffic growth remains strong. Port traffic is also recovering. All asset operators have under-leveraged balance sheets and some dividend growth is occurring. 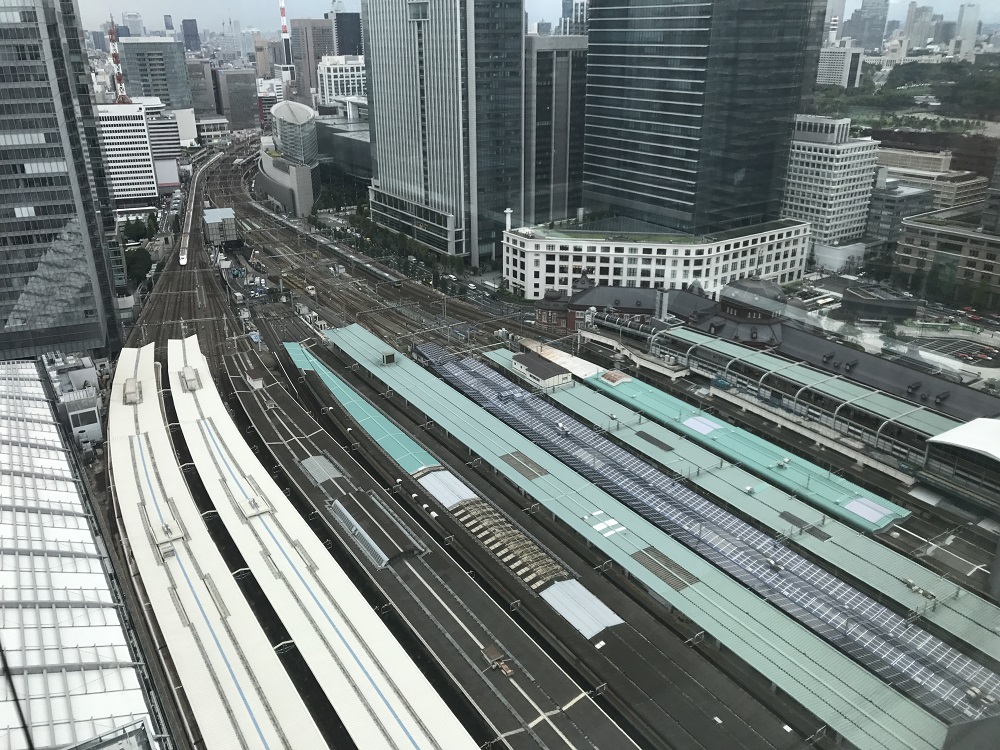 In Japan, a common theme observed among both infrastructure and utility players was the desire to utilise and recycle incumbent assets to create and manage a portfolio of real estate assets. These include commercial leasing and residential, retail and hotel developments. With a sharp rise in inbound tourism, 2020 Olympics preparation stimulating hotel investment and commercial vacancy rates falling, infrastructure companies are actively monetising these real estate assets in their portfolios. In the interim, in the transport sector GDP and inbound tourism growth should continue to drive earnings and investment while deteriorating demographics will have a greater influence in the longer term. In utilities, the liberalisation of the electricity, and more recently gas, markets has opened the sectors beyond the typical regional monopoly of electricity and gas firms. Within the 4D investible universe we have observed all versions of strategy: some players are prepared to aggressively target new electric/gas customers both within and outside their regional footprint, and others sit tight and defend existing market share.

Strong balance sheets and large underlying free cashflows see European infrastructure and utility players cashed up and looking for acquisitions globally. The correlation between GDP and traffic growth (vehicle and flight) has been confirmed this in Spain and Italy. Renewables continue to gain traction in Europe.

In Brazil, a number of public infrastructure assets are expected to come up for sale in 2018, with bidders expected from around the globe (all four airport auctions in Brazil in 2017 were won by Europeans). Air and road traffic volumes continue to recover, accompanying the underlying economic recovery. For Brazilian utilities, ongoing drought conditions have made life difficult in 2017—highlighting Brazil’s need for new generation capacity and, therefore, transmission infrastructure.

Mexican airport operators have delivered attractive passenger growth so far this year. However, we are anticipating a much weaker second half of 2017. Mexican toll roads have also shown strong traffic growth, which we expect to continue. In energy, the market has become more competitive with Europeans and North Americans wanting to take part in the transformation.

The new government in Argentina is reforming the entire energy sector with real potential upside in: 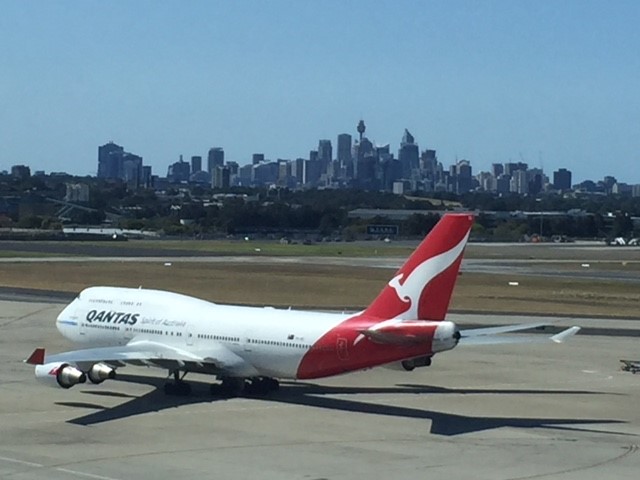